The xfilter is a true linked stereo equalizer with the heart and soul of our flagship EQ, the museq. It gives you the expensive sound of an all class-A equalizer in a surprisingly affordable package, with a precise stereo image based on computer-selected, stepped pots and low tolerance film caps.

5 reasons why you should use the xfilter 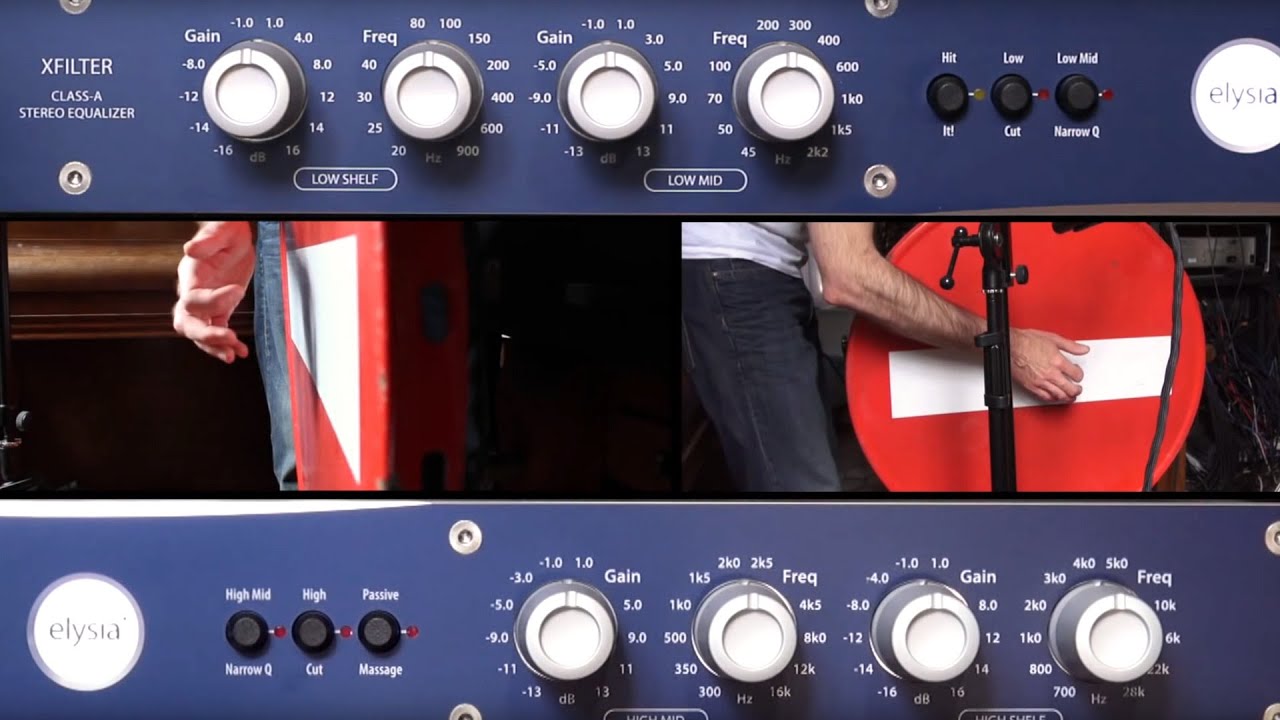 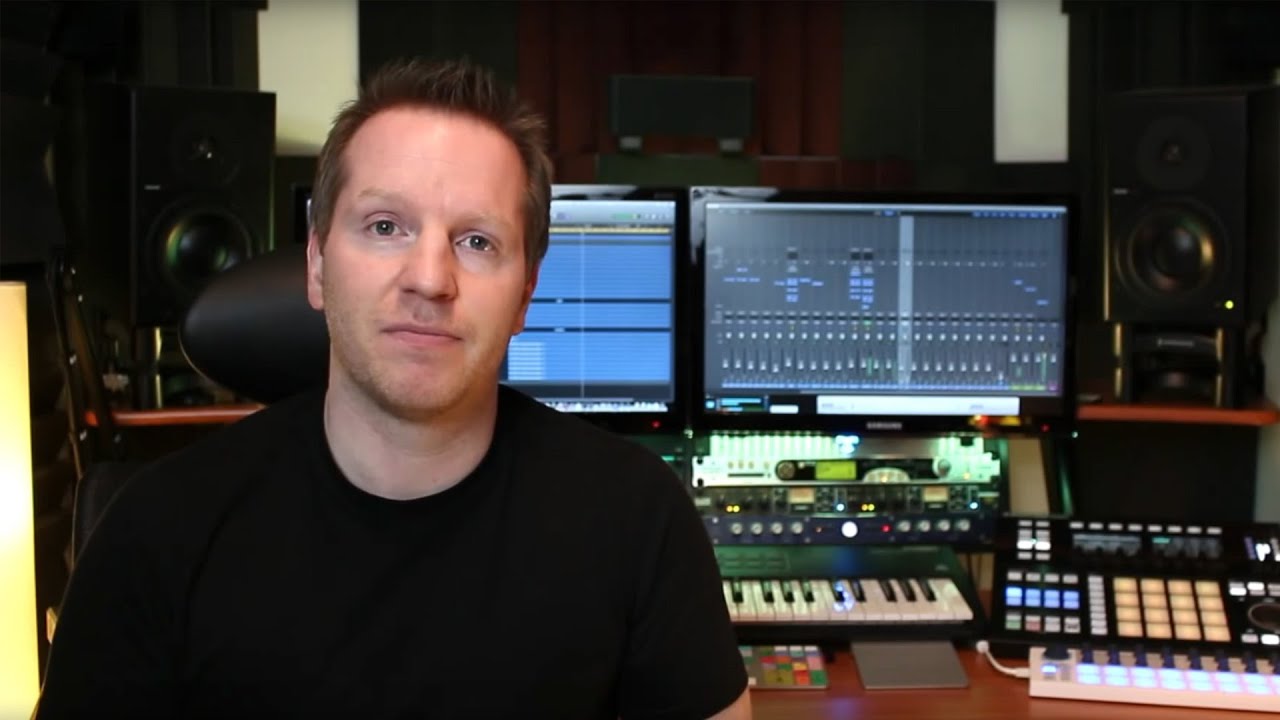 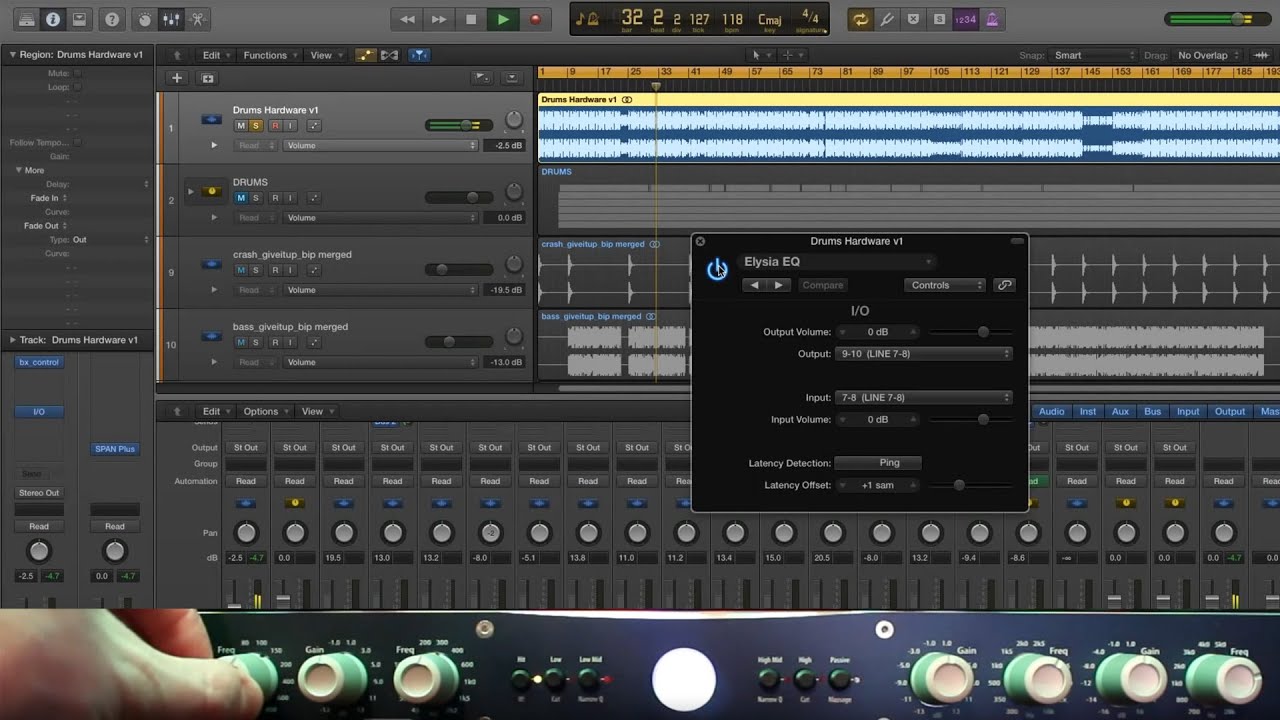 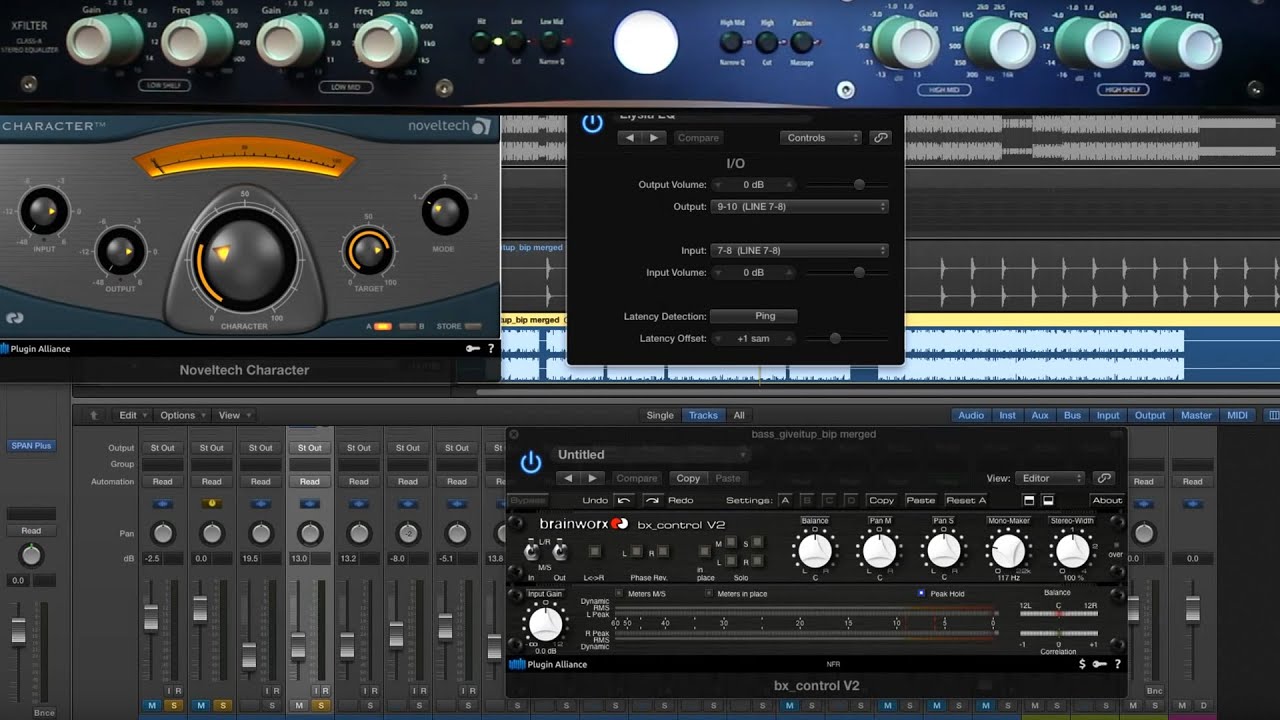 The xfilter is all about details.

Only the best components the market has to offer are good enough for the xfilter, and it shows. Each of our product is manually built to order and tested by ourselves, here at our headquarters in Germany.

The xfilter is absolutely serious about flexibility. It offers high and low shelf bands which can be switched into high and low cut filters with resonance, two mid peak filters with wide and narrow Q, plus additional passive LC stages with shielded coils for a glorious top end.

With its exceptionally open sound, straight transient projection and solid punch, the xfilter is the perfect match for your xpressor – or any other piece of delicious outboard gear!

To make a long story short: The xfilter solves this problem by using computer-selected dual and quad layer pots as well as special low tolerance caps.

The outer bands of the xfilter show a great amount of flexibility. In their standard mode, they are set up as sweet sounding high and low shelf filters that can be used to tailor the airiness and fundamentals of your tracks fast and efficiently.

When designing a parametric filter, you have quite a range to choose from when it comes to the Q factor. After extensive listening, we decided to implement a choice of 0.5 or 1.0 in the xfilter, as these parameters always result in what this machine is focused on: Very musical processing.

Well, here is the good news: In addition to its four flexible active bands, the xfilter features a switchable fixed LC filter for polishing the high frequency range. The filter mainly consists of a capacitor and a coil per channel, but unlike the standard shelving designs, it has a slight resonance peak at 12 kHz and starts to fall of at 17 kHz.

This way, the saturation-like storage effect of the coil focuses on the area around the peak without pushing the complete high frequency spectrum too much. The inductors used in the xfilter have their own shields to reduce outer influences like hum – without these shields, the coils would pretty much act like antennas for all kinds of unwanted noises.

The xfilter features stepped potentiometers for all its parameters throughout. The 41 steps make a precise recall very easy, and they provide a useful range of possible settings at the same time. And you will just love the feel of them, too.

Stepped controllers are something you will usually only find on much more expensive gear, special mastering editions, or in most of the cases – not at all. The xfilter establishes this very handy feature in the regular serial version without any luxury up-charge.

To solve this, every single potentiometer in the xfilter is measured and selected with an Audio Precision rig and computer routines written exactly for this task. As a result, only 65% of the dual layer pots and only 50% of the quad pots we buy go into production – the rest is put aside.

It’s a true custom shop option we are proud to offer with every xfilter free of any up-charges.

For this reason, the xfilter uses a special FKS type film capacitor which sounds just like a good cap should, coming with a maximum tolerance of 5% only. One more step towards a more accurate stereo image.

The PCBs of the xfilter have a total of four layers: Two of them are used for the audio circuitry, one is for power supplying traces, and the last one is a dedicated ground shield layer. But what’s the idea behind this?

The discrete approach makes it possible to design every single stage in signal processing exactly to what you want it to do – physics becomes the only limit. The xfilter uses our custom discrete input and output stages derived from the alpha compressor. The mixing stages are also discrete designs running in class-A mode.

The actual filter stages (band pass etc.) use integrated op-amps instead, and also in this regard we did not go for an off-the-shelf solution. Instead of cheap industrial standard op-amps, the xfilter uses high grade Burr-Brown OPA series amps which have been designed especially for the critical discerns of pristine audio circuitry. 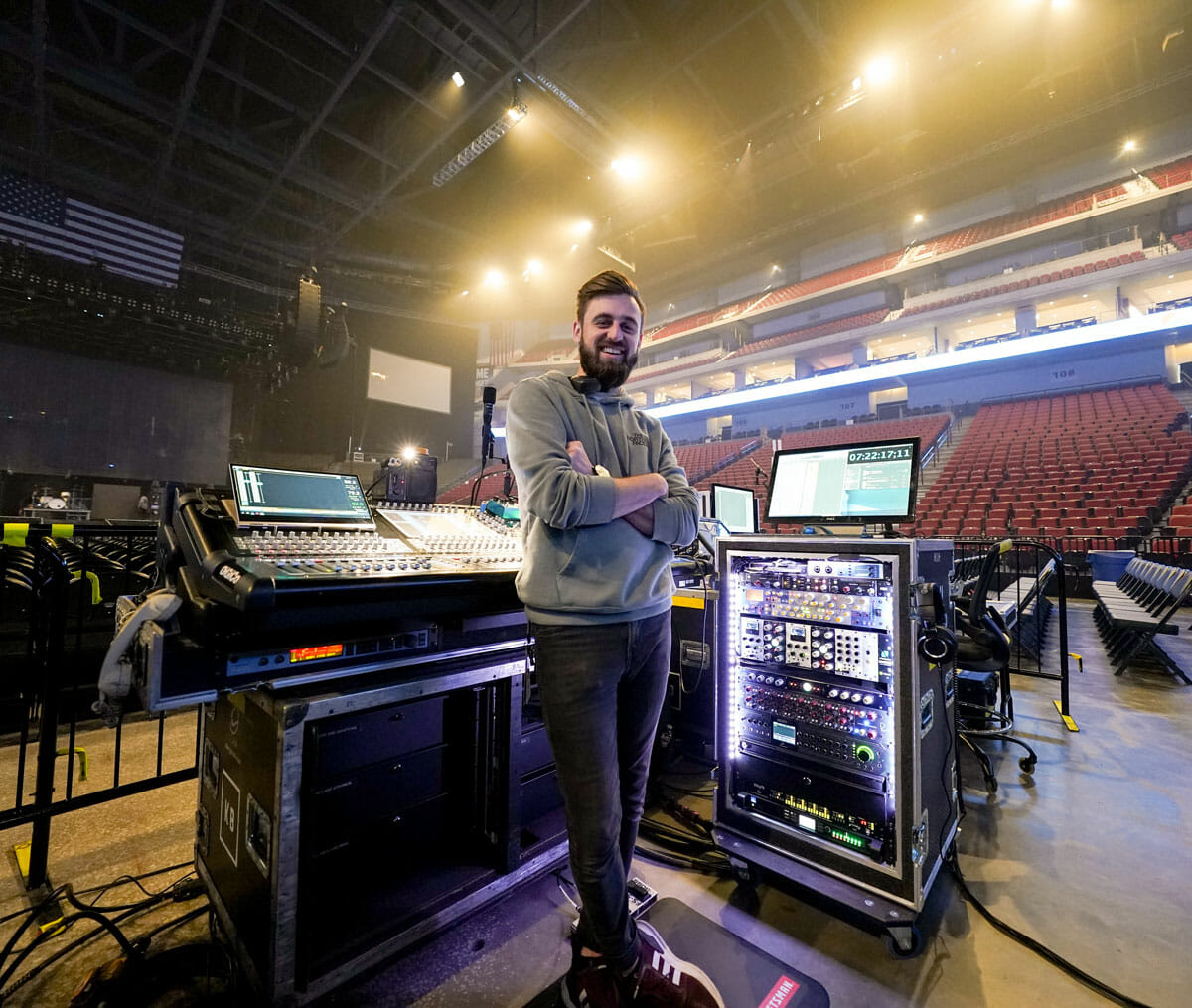 “I’m currently using the xfilter on my Band Mix, the xpressor on my Final Mix, and the nvelope on my Kick and Snare groups respectively! It’s amazing how much color and punch the xfilter adds to the Band Mix with just a few dB of EQ in each band, and how the xpressor’s GRL helps me keep my Final Mix in check dynamically without actually “limiting” the mix aggressively.

Both of these units are absolute Swiss army knives with a ton of options available to really tailor the sound I’m going for. And then of course, using the nvelope on my Kick and Snare absolutely brings them to life and puts them right in your face with its tone shaping abilities.”

“The xfilter sounds sweet (with a Class-A quality), transparent (with no artifacts) and quite versatile for an ‘only 4 band’ equalizer. Crosstalk channel to channel measures EXCELLENT. I’m sure that degree of stereo separation across the audible spectrum enhances its performance.

It also seems to enhance the stereo space, so the distortion is ‘just right’. The versatility of combining the low cut with bass boost or cut or the high cut with high frequency boost or cut is amazing. You can get any shape out of that from gentle to very steep. Well done! I’m very happy.” 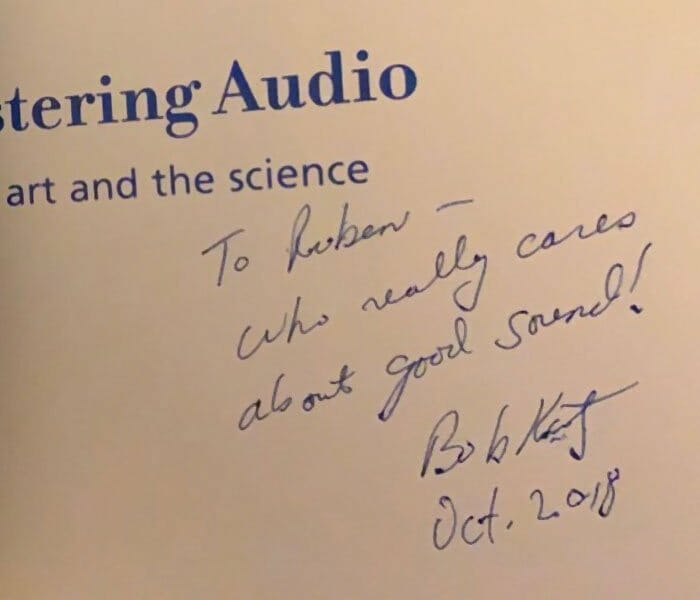 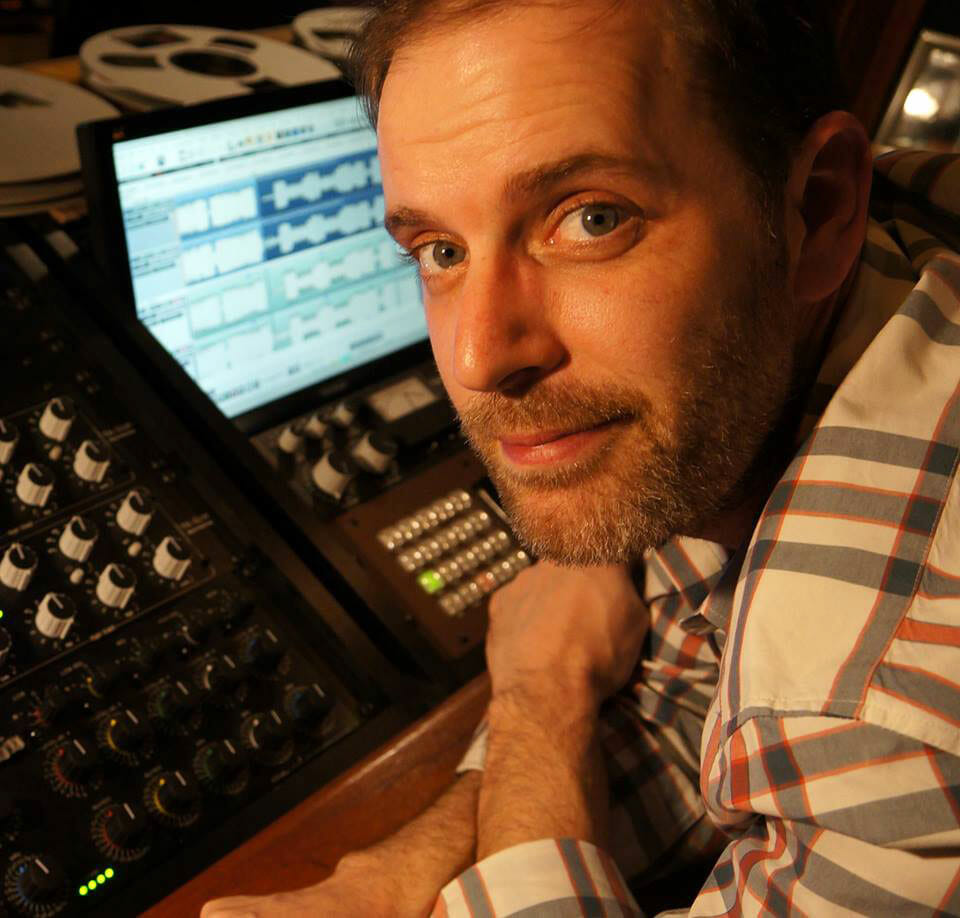 “What a fantastic piece of equipment the xfilter is – I absolutely love it!” 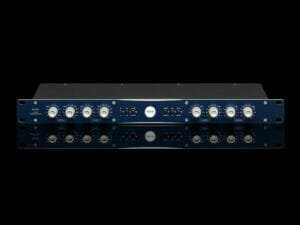 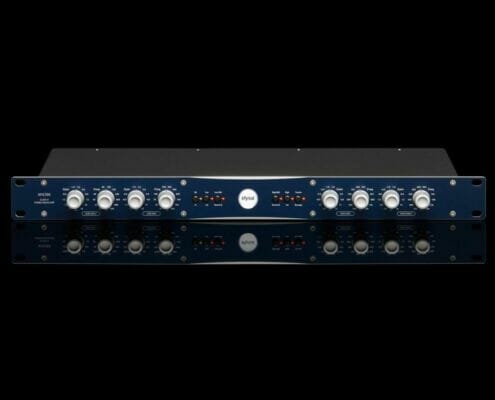 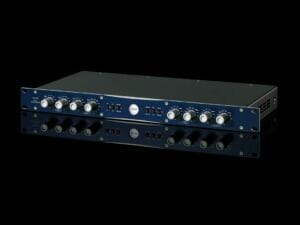 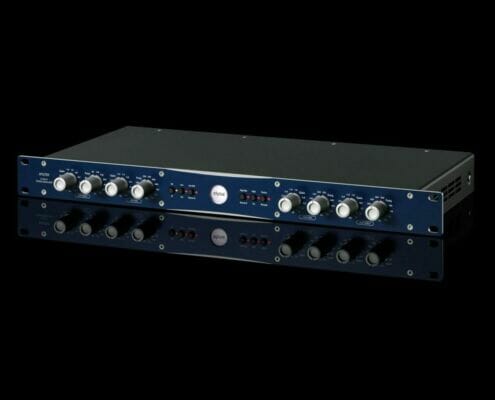 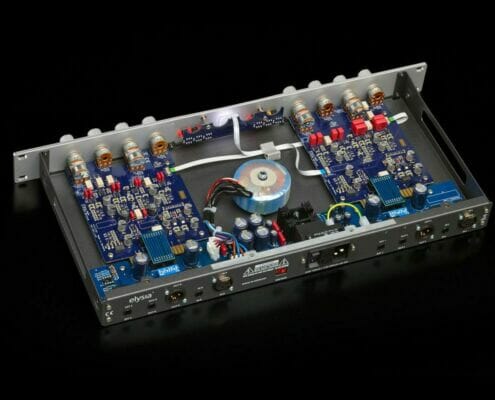 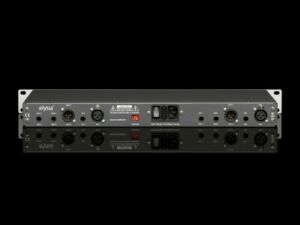 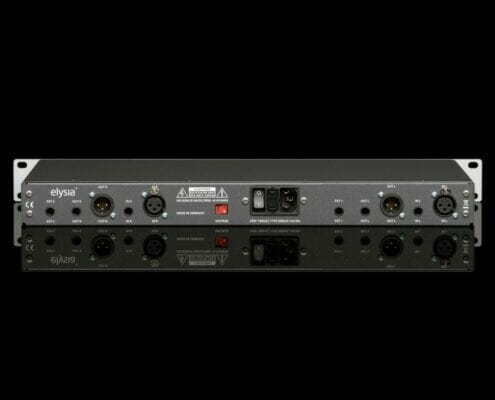 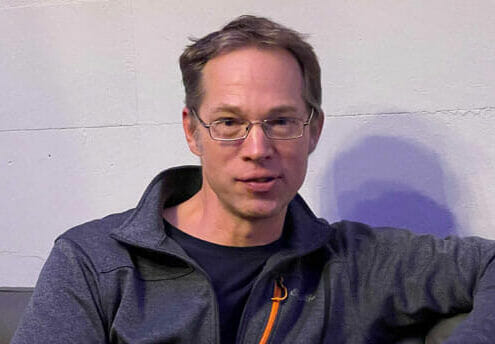 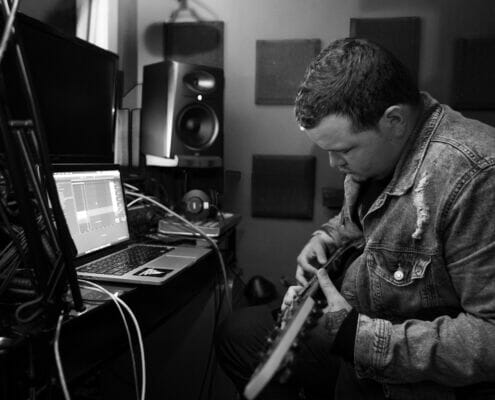 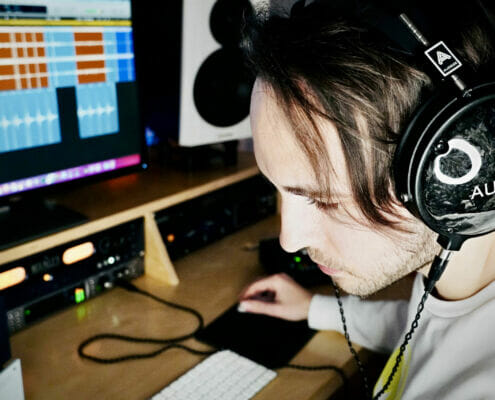 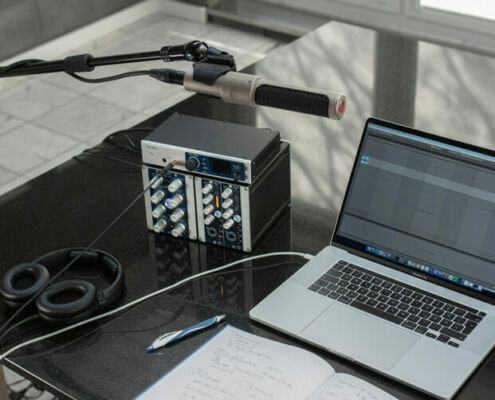 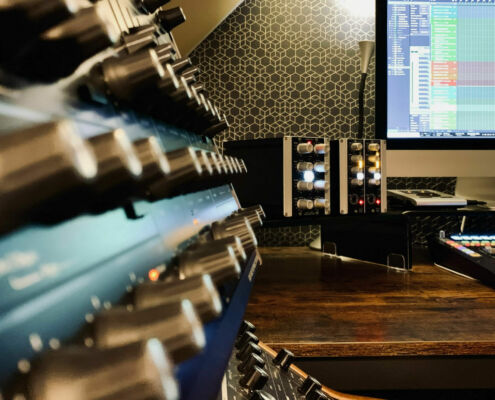